This past weekend was the last race in the Chase for the Toyota Cup at the US Open in Dallas, TX. Going into the race I was coming off the emotional highs of winning the LA Triathlon as well as the birth of my first son a couple days later. That said I have to say a huge thanks to my family, in particular my wife Natalie for letting me get some sleep over the days leading up to the race as well as her mother Cindy who stayed with her at night in the hospital. 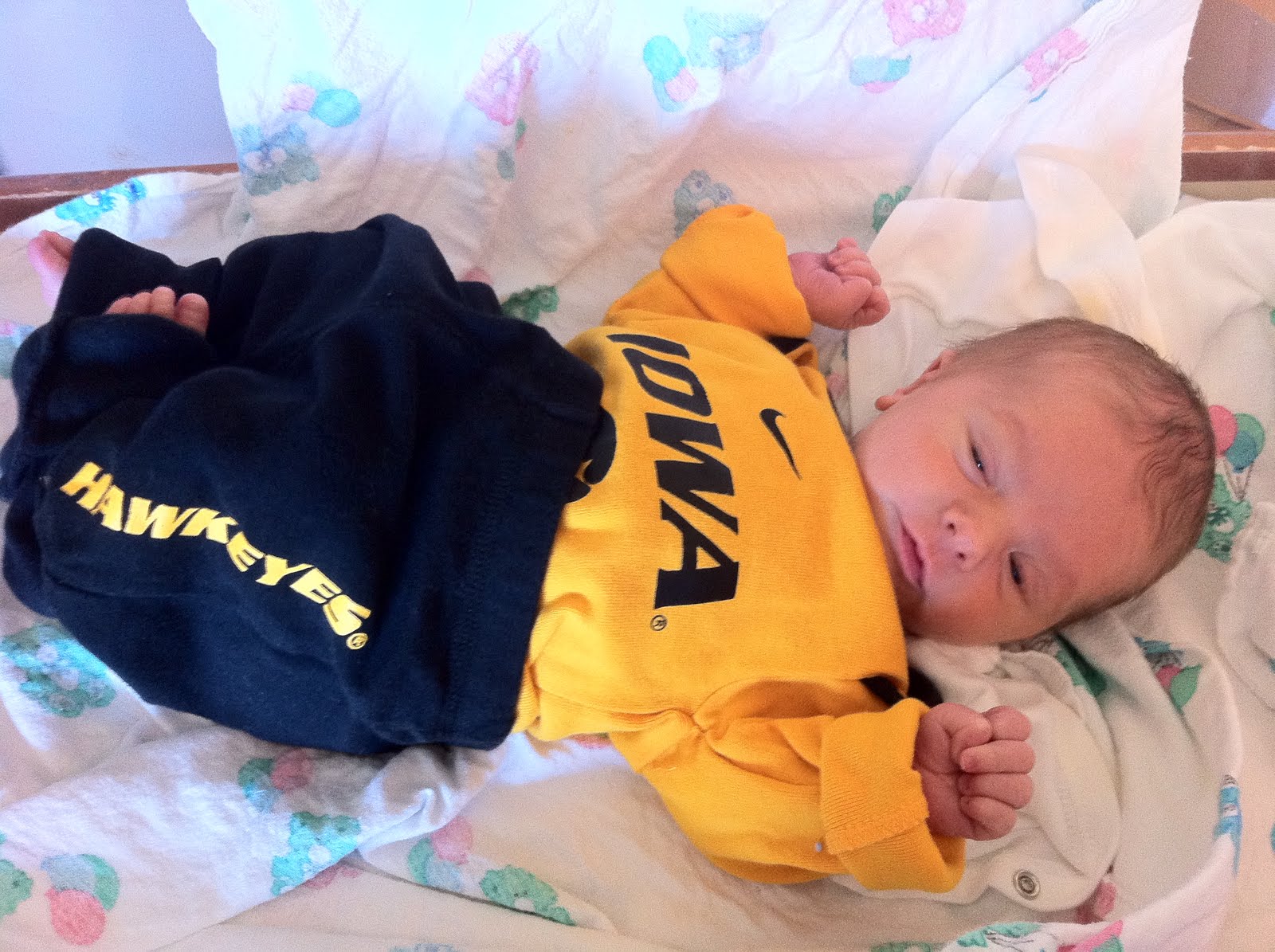 Going into the race much had been made about the tight battle for the series crown between myself, Andy Potts, and Greg Bennett who were all separated by only a couple of points. I tried to minimize my thinking on that and just concentrate on going out and tearing up the race. You win the race and the rest will take care of itself. Also, my parents came down to watch me race and although they were at HyVee earlier in the year it was great to have their support at the race.
Friday and Saturday were standard pre race. Normal meals, meetings and workouts and a great stay at the race hotel. If there is one thing that the Lifetime Fitness Series does really well it is take care of the athletes! Race time was set for 7:20 Sunday morning so it was Hawaiian pizza for dinner Saturday night with Mom and Dad and then early to bed.
4:45 wake up call came early but I never seem to have any trouble waking up for race morning. Instant adrenaline combined with a nice hot shower gets the body going. Lemon Lime EFS with a little pre-race and a couple packs of instant oatmeal and then it was time to get to transition. After a solid bike/run warm up I grabbed a towel and jacket and headed down to the water. It was surprisingly chilly race morning and although I thought twice about it I decided to get in for a swim warm up. The water was great, however, after getting out I was freezing even in my clothes and did my best to stay warm for the 15 or so minutes until the gun. Unfortunately, due to the lack of rain in Texas this summer the water was really low so instead of the normal dock start that all us swimmers love so much, we were in the water for a deep water send off.
The horn went off and I got a good start, getting into some open water and then slowly working my way over to Andy’s feet. Gomez was blazing up the inside line and it looked as though we would come together right at the first turn buoy. The good news was that we did, however, the bad news was that right about then was when I got dropped. It doesn’t happen very often but sometimes you just lose the feet in front of you and then no matter what you do you just can’t get back on. At that point I just tried to stay calm, keep rolling and stay positive. I just tried to keep in mind that I have never won the swim in a race that I eventually won, so it was certainly not the end of the world. By the time we hit T1 I was 15-20 sec back which wasn’t too bad, but the fact that even I had 30 seconds on the rest of the field was definitely a positive heading out on the bike.
As we rolled up the hill and off on the bikes I tried to mash the pedals and reel in Gomez and Potts as fast as I could. I caught and passed Andy at about mile 3 but it wasn’t until almost mile 6 that I caught Gomez. I know he is a great athlete and rider, but the ITU guys get a bad rap as not being able to ride hard on their own. In some respects it was nice to see someone proving them wrong, although with him the bigger the head start on the run the better. As we rolled through the first turn around I was really hurting. Legs didn’t feel that good and I was laboring pretty good just to keep my pace. Luckily u-turns give you a read on the field and as I headed back around I could see I had a decent lead and I needed to dig deep to build it over the last 7 miles or so. Before the race I had taped the hospital bracelet for my son to my bike and as I hammered home I just kept looking at it and thinking about him for a little extra motivation!
I came into T2 1min up on Gomez and about 1:10 on Bennett and I did my best to imitate LA and throw down a good run. The effort was there but on a really tough run course against two of the best in the world it just wasn’t meant to be that day. At the turn around I was in third but by a good margin over Andy in 4th and I knew to stay in 2nd in the series I had to finish ahead of Andy if I was behind Greg. In the back of my mind I also knew that if Filip or someone could sneak by Andy I would move into first overall in the series, so there was plenty of reason to power home.
Coming to the line I was in 3rd, and although the margin had dwindled it was enough. By beating Andy and staying one behind Greg I had secured 2nd in the Chase for the Toyota Cup! Of course winning would have been better but considering the middle of my season and the two major problems I had during the season I was extremely excited about the result. Not only had I established myself as a real player in the world of the non-draft olympic distance I had finally finished a season as strong as I started it.
After the amazing week I had already had, finishing on the podium at US Open and getting 2nd in the Chase was the perfect end to the season. Great results, plenty of room for improvement and a great time for a little rest!